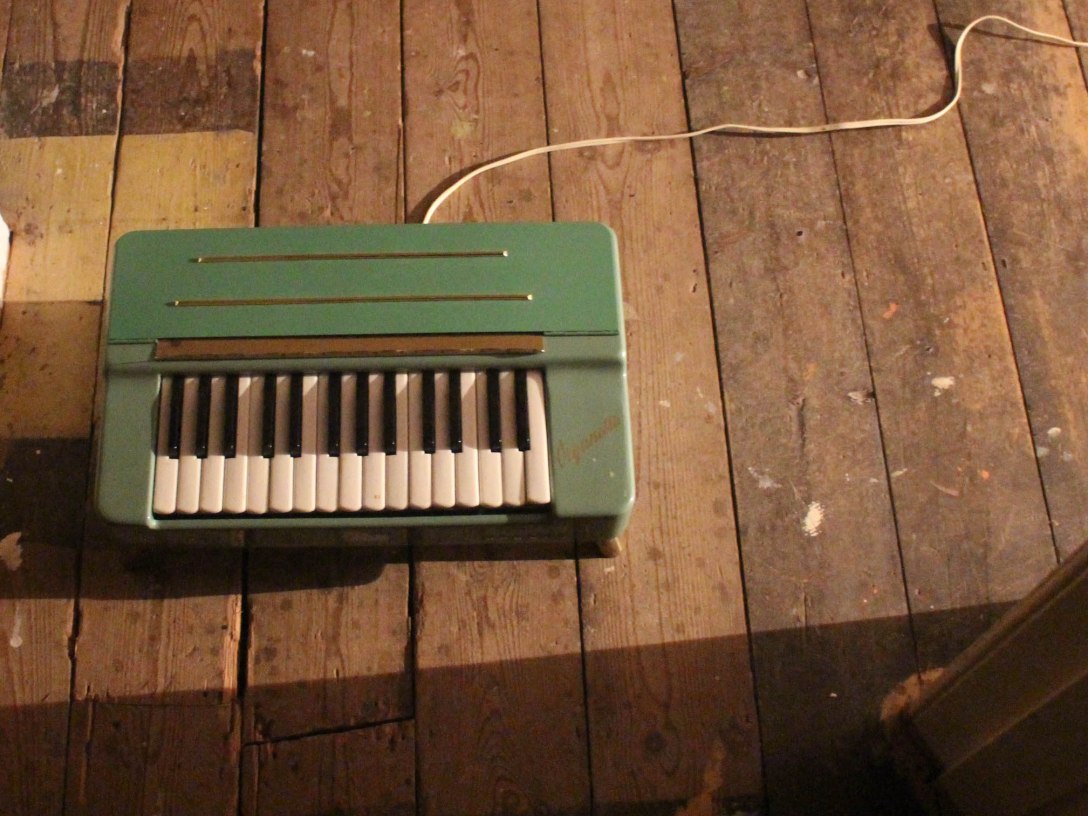 Much of the work I do relates to sound recording, or phonography as it has been termed by those wishing to consider its connection to photography. I remain fascinated by the ways in which the documentary potential of sound recording interacts with the uses of sound recording technologies to create and recreate new sonic possibilities. I’ve explored many of these issues in my research and teaching and have plans to publish more widely in this area. One project I’m working on analyses distinct moments in the history of the recording industry (the 1930s, the 1950s-60s, and the 1980s-early 2000s) that correspond to particular ways of representing and marketing cultural otherness to audiences. Several years ago at Newcastle University, I worked with my colleagues Ian Biddle and Nanette de Jong on a project entitled ‘Ritual, Remembrance and Recorded Sound’, resulting in a taught postgraduate course of the same title and plans for a co-authored book. Although the course is not currently running, the book remains an ongoing project.

In June 2014, Elodie Roy and I organised a 2-day conference at the University of Sussex University with the title ‘Musical Materialities in the Digital Age’. We wanted to reflect upon the multiple materialities of music objects and technologies, with an emphasis on processes of remediation, residual media, reanimated ‘dead media’, cultural waste, media archaeology (especially manifestations relating to sound and music, e.g. ‘vinyl archaeology’), the recycling of memory and material culture, the digital archive, the future of music creation and consumption, nostalgia and ‘retromania’, music as ‘thing’ and/or ‘process’, commodification and more. The conference website provides more details about the topics we were (and remain) interested in.